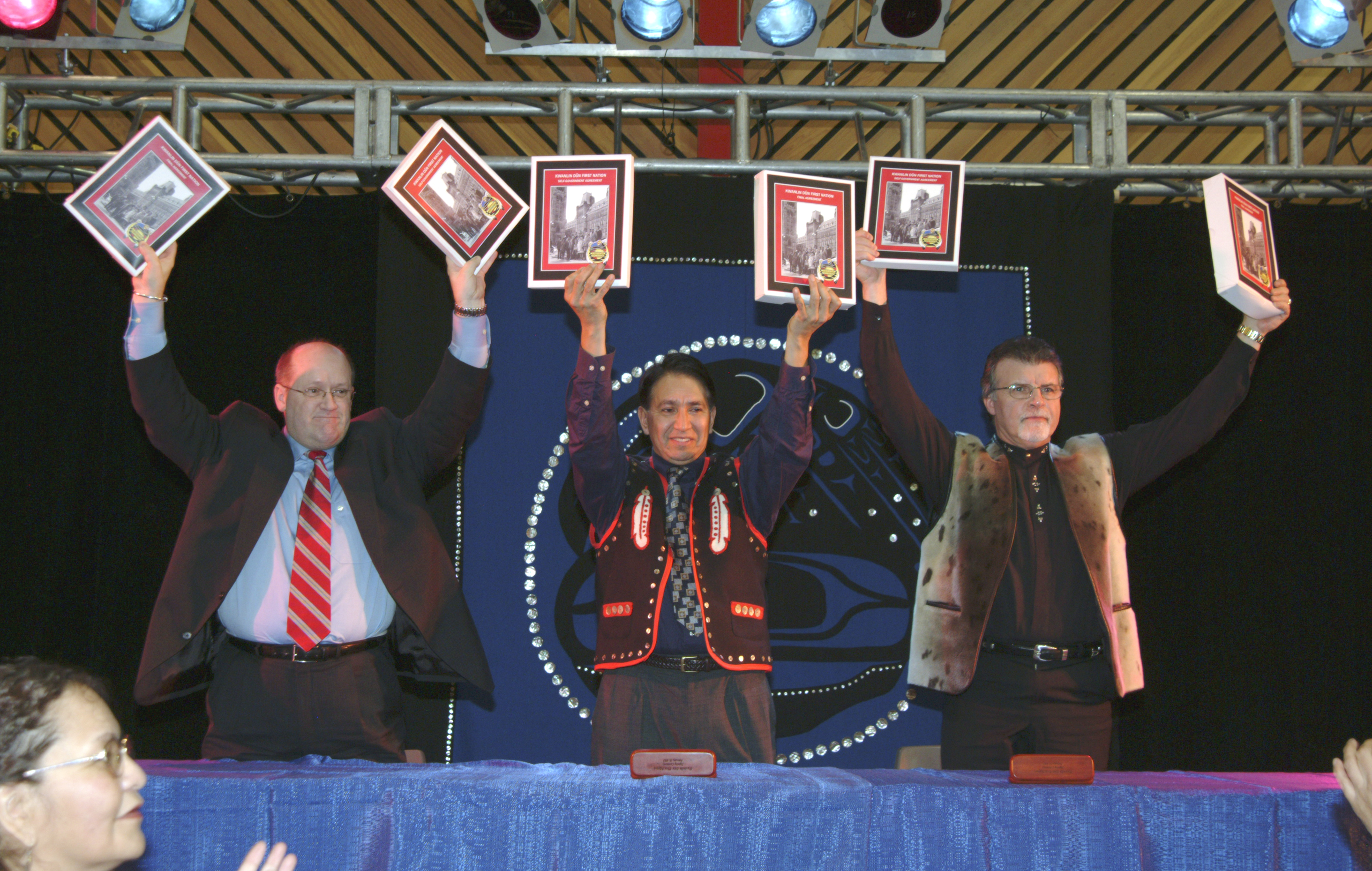 On February 19, 2005, the Kwanlin Dün First Nation made history by signing the Final Agreement and Self-Government Agreement. They came into effect on April 1, 2005.

These documents outline the way that Kwanlin Dün Citizens can govern themselves.